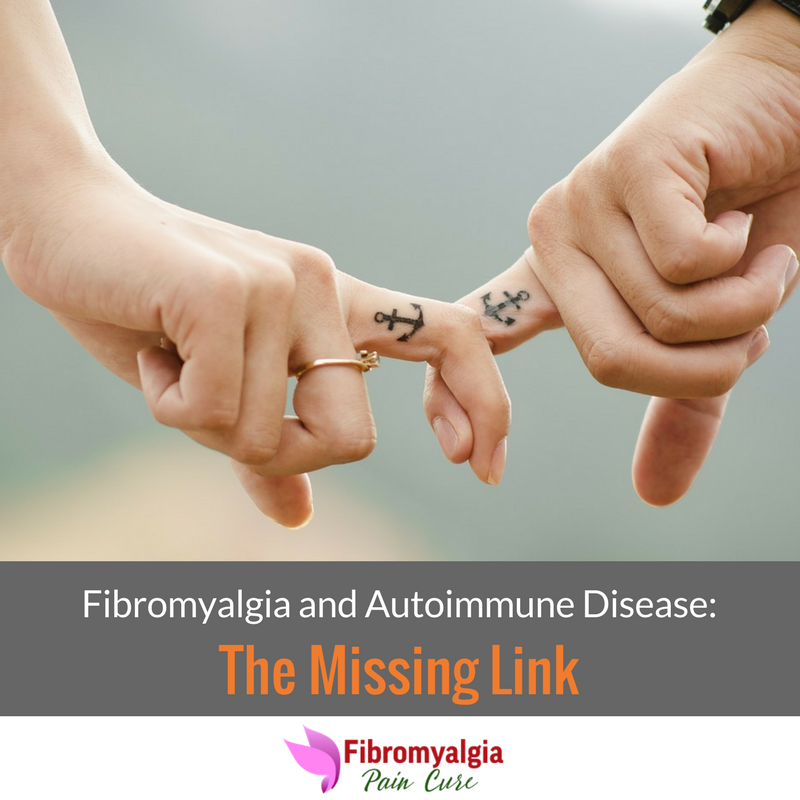 That is the question many people diagnosed with fibromyalgia seem to ask when they hear the word central nervous system.

Fibromyalgia is a chronic painful condition which is not completely understood yet.  If you are diagnosed with fibromyalgia, you might experience constant pain all over your body, fatigue, mood swings, and occasional swelling in your muscles and joints.

Fibromyalgia is caused by the misfiring of your central nervous system where the constant firing of pain signals overwhelms your brain and the nerves carrying these signals.

To understand if fibromyalgia can be considered neurological disorder or similar to an autoimmune disease, it is important first to understand the autoimmunity.

Your body is under constant attack from the various viruses, bacteria and foreign objects that it has to constantly be on guard and produce antibodies to fight off these germs and infections.

However, sometimes the immune system get confused and start attacking a particular healthy tissue or structure in the body.

Your body develops autoimmunity toward healthy cells and consistently attacks your healthy tissues and cells and tries to destroy it.

In autoimmune condition, the body produces self-reactive T- lymphocytes, which are produced to fight the infection but in this case fights the healthy cells.

One way the immune system works is by creating the inflammation in the body.

Inflammation is a way body warns you that some harmful invaders such as toxins, bacteria, virus or even pollens have got into our body. It is good for us as it helps the body to prepare and reacts better to get rid of harmful substance.

For example, if you are allergic to pollens and you inhale it accidentally then body increases the production of macrophages, substance found in the blood, which increases the inflammation and causes you to cough, produces little more mucus to trap the pollen and makes you cough more to get it out from the body.

Once the foreign object is out of your body, the immune system should stop attacking and halt the inflammation.

That is the actual purpose of the immune system, and it functions normally in the healthy person. But patients suffering from autoimmune disease, the inflammation does not stop even after there is no more threat to the body.

The continuous inflammation wears down the nervous system, and it makes brain get overwhelmed. This further causes fatigue, lack of concentration, pain, and inflammation in the body.

Does autoimmunity cause the fibromyalgia?

So far, there has been no direct correlation between fibromyalgia and autoimmunity can be identified.

A study published in 2008 in Journal for Arthritis Rheumatoid indicated that some part of fibromyalgia could be involved with the autoimmune demyelination and pain generated from the damages nerves.

As per the study conducted, it is estimated that one in 12 Americans will develop autoimmune disorders which means there are higher chance to get autoimmune disease than developing heart disease.

Technically, research on fibromyalgia patients has not shown any particular pattern of autoimmunity.

The typical symptoms of autoimmunity such as inflammation, high-level production of certain antibodies and visible symptoms such as rashes, hair loss, the sore mouth have not been consistent with fibromyalgia symptoms.

But, if we look carefully, then we can find that there are several overlapping symptoms between fibromyalgia and autoimmune conditions that indicate autoimmunity can increase the risk of developing fibromyalgia.

Anti-68/48 kD and anti-45 kD are the two autoantibodies which are considered to be a possible culprit in fibromyalgia and patients with chronic fatigue syndrome.

Of these, the anti-68/48 kD found to be more closely associated with the fibromyalgia patients.

A chronic psychological stress raises the cortisol level in the body. The cortisol regulates various functions of the body such as digestion, metabolism, and the immune response. Higher cortisol level can also be triggered due to misfiring of the neurons in the body which aggravates the fibromyalgia symptoms. Deficiency of Vitamin D is associated with several autoimmune diseases such as multiple sclerosis, rheumatoid arthritis, and Crohn’s disease.

Fibromyalgia patients have often reported getting their symptoms triggered due to low vitamin D level in their body.

Estrogen hormones, primarily found in females, are considered to enhance autoimmunity and have multiple effects on the immune systems. There is various evidence which shows a higher level of estrogen in the pathogenesis of systemic lupus erythematosus (SLE) in the women.

It is estimated that up to 65% of patients with SLE also met the criteria for fibromyalgia.

Estrogen hormones could be one of the reasons why autoimmune disease are more widespread in women than in men. It is also well known that women are more affected by the fibromyalgia disease than men and this creates the possible link between autoimmunity and fibromyalgia. If fibromyalgia and autoimmunity have no direct correlation then why there are so much confusion around?

The primary reason for this confusion is due to several overlapping symptoms these two disease produce and the lack of proper understanding the underlying cause of illness.

Some of the reason for difficulties in distinguishing between fibromyalgia and autoimmunity are given below.

Hard To diagnose: Although over 6 million people in North America are affected by fibromyalgia still its cause is not known. Same with the autoimmunity, the diagnosis of autoimmunity is still difficult and takes a long time.

Lack of Understanding. The above two factors make it harder to understand these two diseases correctly. Fibromyalgia is still relatively new disease, and still, much work needs to be done to understand it fully. It causes many fibromyalgia symptoms to be diagnosed as autoimmune because fibromyalgia produces the same symptoms.

But in reality, that correlation is not enough as the reports on immunological markers in fibromyalgia patients are not consistent, and there is no evidence for same inflammatory patterns as in autoimmunity patients to the fibromyalgia.

However, there is overlap between fibromyalgia and autoimmunity patients because of similar symptoms. These overlapping symptoms cause it hard to make a right conclusion that these two are related.

But clinical trials have shown that patients with autoimmune disease are more susceptible to trigger fibromyalgia symptoms as well.

If you suspect that you have conditions similar to autoimmunity, it is important to bring up with your doctor and ask to be tested properly.

Have you been diagnosed with autoimmunity and how does it affect your fibromyalgia?